A review of current treatment options for restless leg syndrome (RLS) highlights spinal anesthesia, Nerve decompression surgery and Dopamine-related medications. In the current study, the decision to perform surgery was based on clinical findings, magnetic resonance imaging results, and a questionnaire given one week before and one month after the surgery. Patients were diagnosed with RLS using clinical criteria of the International Classification of Sleep Disorders and the International Restless Legs Syndrome Study Group.

The Anderson Podiatry Center for Nerve Pain in Fort Collins, Colorado, conducted a study in which 42 patients with peripheral neuropathy underwent nerve decompression surgery. Patients’ symptoms were rated using visual analog scales before and after the procedure, and at 15 weeks after surgery, they were evaluated again to evaluate whether their symptoms improved. Overall, the patients reported significant improvement in all RLS symptoms.

The study involved 42 patients who had undergone nerve decompression surgery between October 23, 2013, and December 9, 2015. The study’s protocol and retrospective analysis were approved by the University of Colorado Health Institutional Review Board. Subjects were asked to rate their symptoms on a scale of zero to ten without taking any medications. Symptoms were evaluated during normal clinical visits before the procedure and 15 – 5.6 weeks afterward.

Most drugs for restless leg syndrome are dopamine agonists, a class of similar-acting compounds. These are often prescribed as the first line of treatment for restless leg syndrome, as they mimic dopamine, the brain chemical that controls voluntary movements. However, dopamine agonists are only useful for short-term relief of RLS symptoms, as their use could lead to more severe symptoms in other areas.

Dopamine-related medications can help relieve restless leg syndrome symptoms in patients who have undergone spinal cord injury. Dopaminergic medications may be effective in reducing the symptoms of NP. The use of these medications should be discussed with your surgeon. It is important to note that this treatment has limited effects on patients with complete spinal cord injuries, as it may have concomitant pain or sensory symptoms.

A prospective study has shown a relationship between spinal anesthesia and postoperative restless legs syndrome. The study, which included 202 consecutive patients, assessed patients’ postoperative RLS severity and the onset of new symptoms. Patients were evaluated at 48 and 72 hours following surgery, one week later, and six months later. RLS symptoms were assessed with the IRLSSG severity scale. It is important to note that the type of anesthesia used is an important factor.

The risks and benefits of general anesthesia are important considerations for any procedure performed on patients with RLS. General anesthesia can worsen symptoms. Patients with RLS should undergo surface electromyography to identify whether the patient has a spinal generator. If they experience leg jerks, the surgeon may opt for spinal anesthesia. A patient should be able to walk comfortably for the first four hours following surgery.

While disc herniation surgery for restless leg symptoms can be a major undertaking, many people do not have to go under the knife to get relief. In many cases, nonsurgical treatment such as physical therapy and medications can provide significant relief. NYU Langone specialists understand the pain that a herniated disc can cause and can explore nonsurgical options to relieve symptoms. For more information, visit the website below.

Herniated disc surgery may also result in degeneration of the spinal segment. Although the chances of developing additional problems in the area where the disc was removed are small, there is a possibility of a second discectomy if the pain persists. This degenerative process may take years to develop. If pain persists, a second discectomy may be required. If the degeneration process has already begun, restless leg syndrome may be the first symptom.

A new study from the Anderson Podiatry Center for Nerve Pain in Fort Collins, Colorado, has shown that decompression of the common and superficial fibular nerves may relieve restless leg syndrome (RLS) symptoms in some patients. The study involved 42 patients with peripheral neuropathy who underwent surgery to relieve the underlying nerve pain. Before and 15 weeks after surgery, patients rated their symptoms on a visual analog scale. Patients reported a significant improvement in all symptoms.

The age of patients with RLS was 63 + 11 years at diagnosis. Decompression surgery was approved for peripheral neuropathy patients based on their medical history and physical examination. They had to meet criteria for a visual analog scale of 6 or a positive Tinel’s sign in the nerve tunnels affected by RLS. The surgeons also described the clinical examination, surgical decompression, and recovery time. 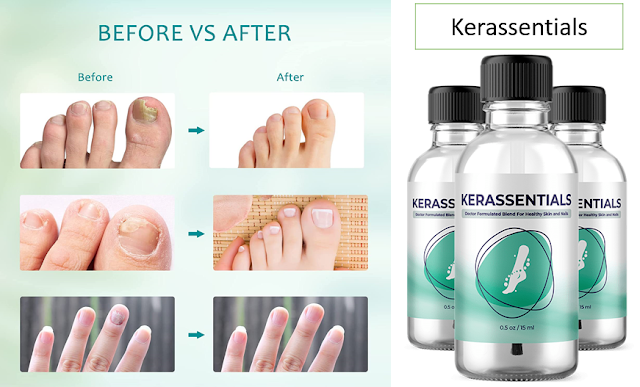 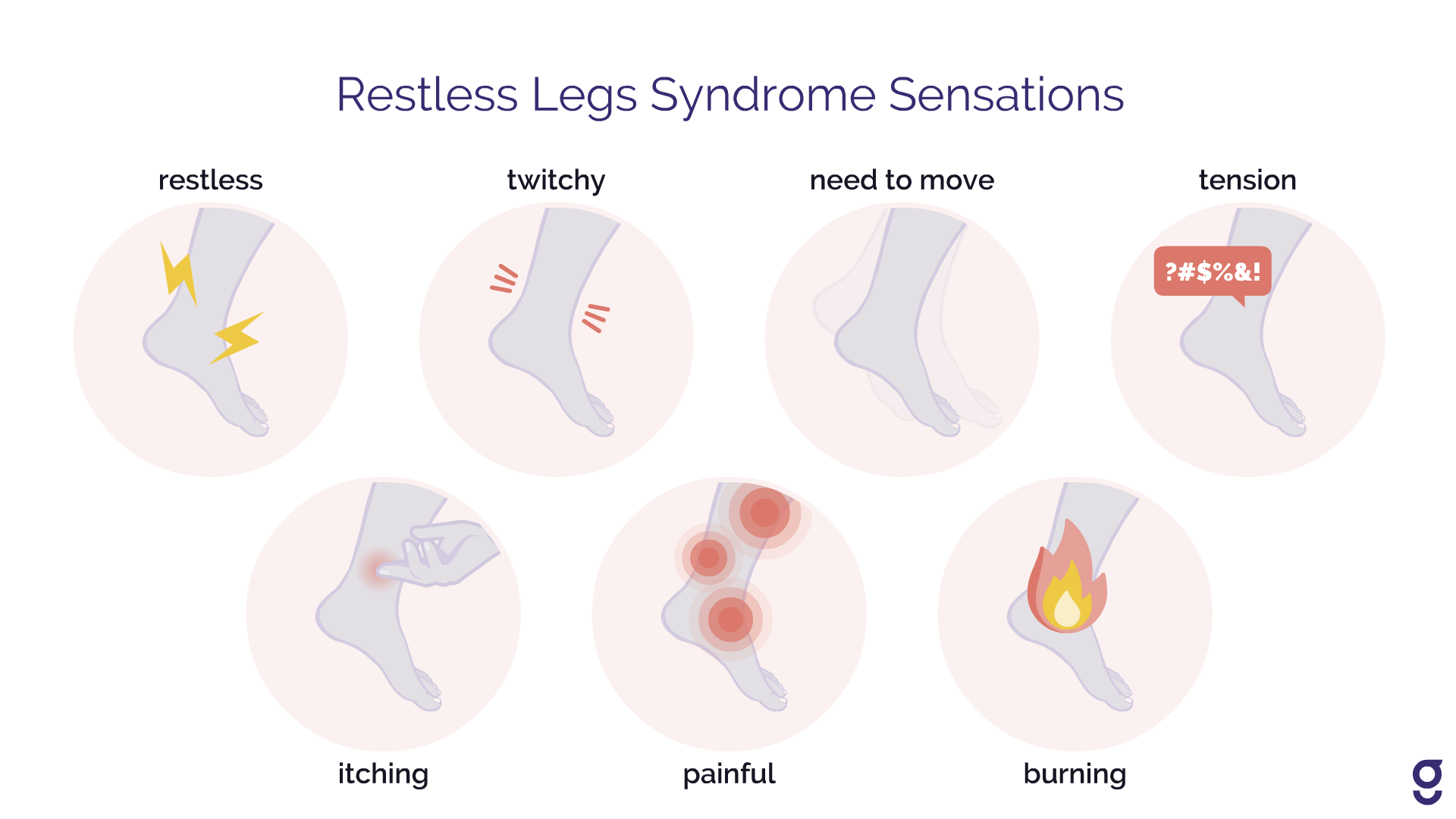 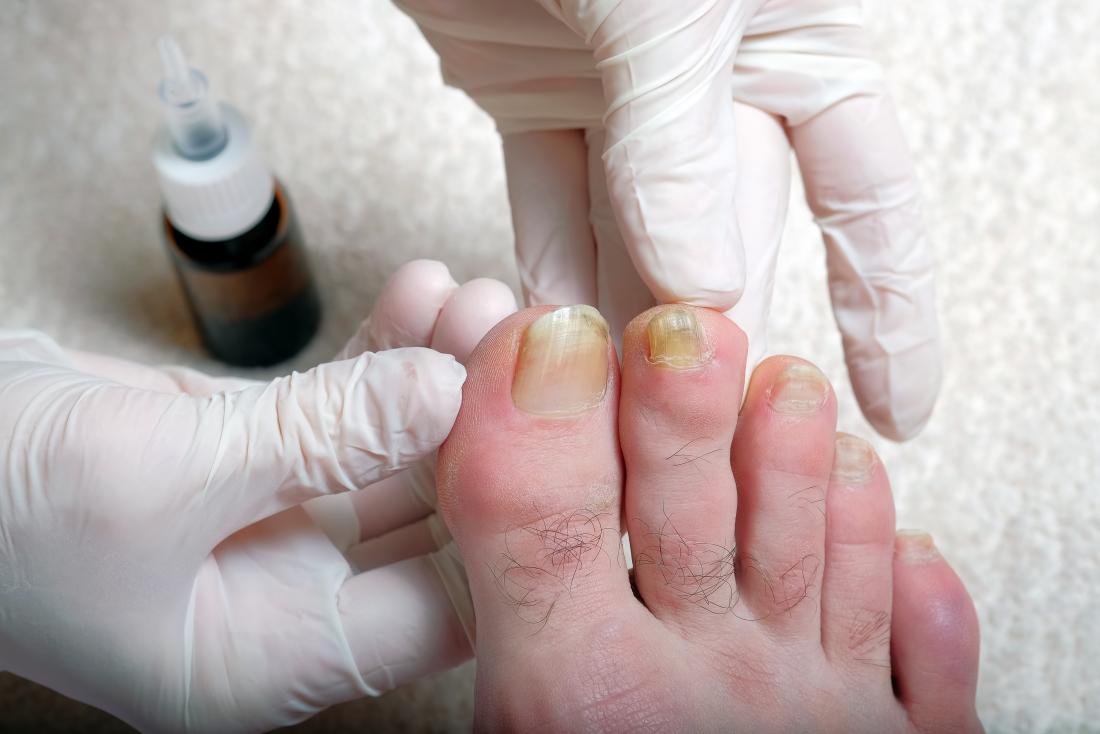 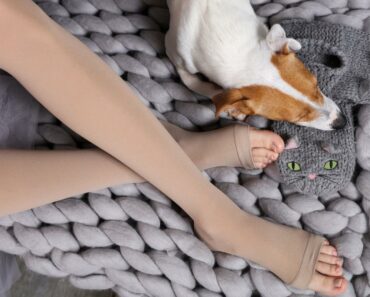 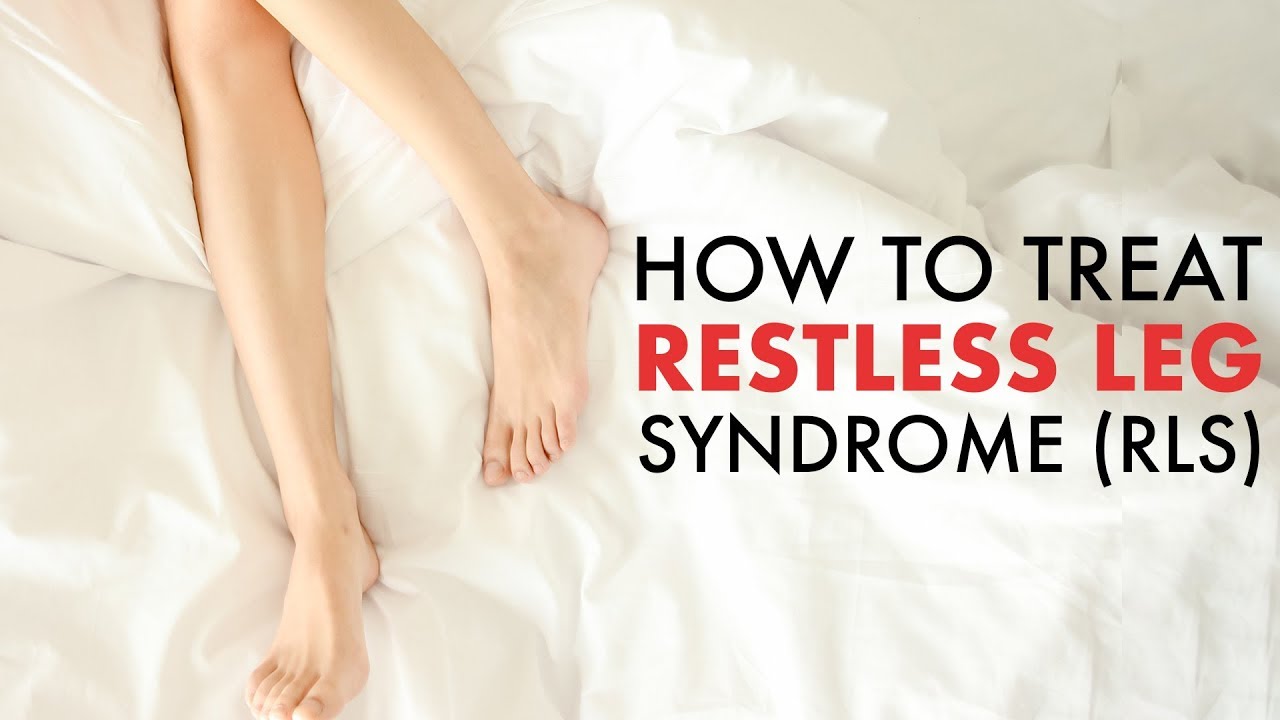 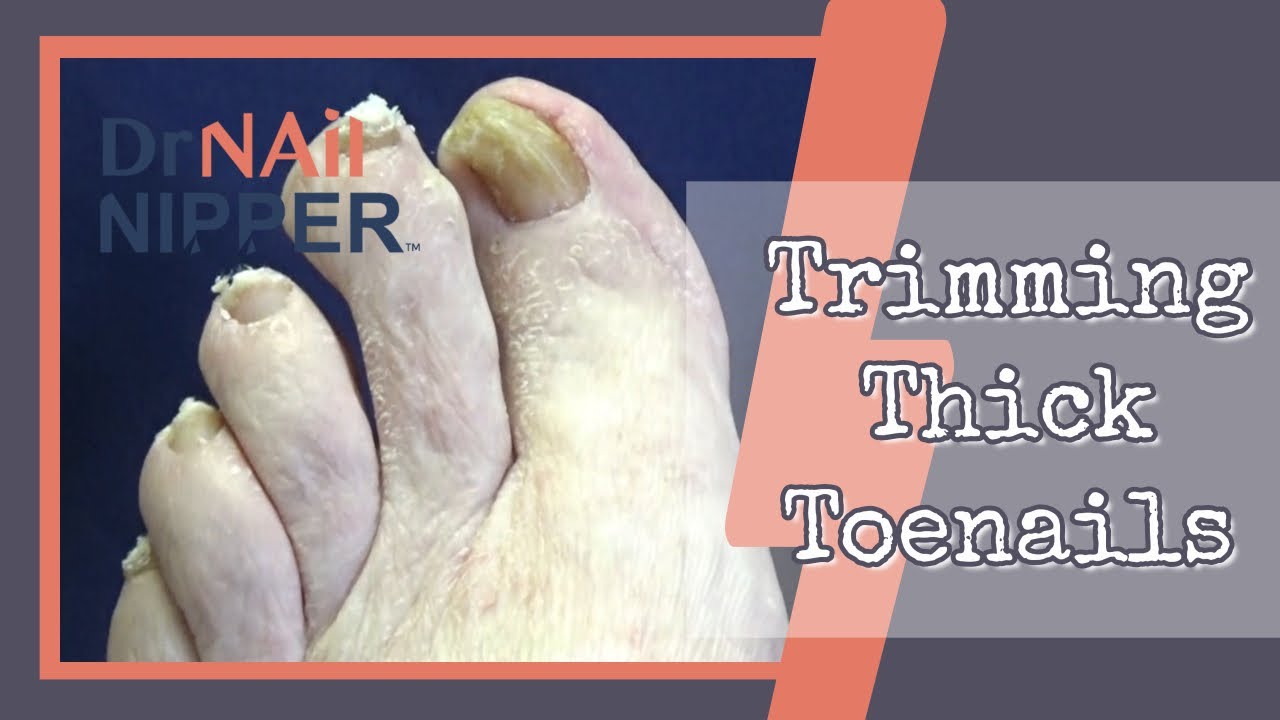